There’s bad news, good news, and news to keep in mind. (For reference, check back against Whidbey Coronavirus April 3 2020.) Deciding what to mention is a judgment call. Every day, new news is released. Another announcement is due after this is posted. Yet another is expected within a few days. The situation is not static, despite the main directive being to StayHome. Washington State is trying to balance the various types of news mentioned above. Don’t be surprised to hear as many voices calling for action as there are calling for continuing inaction. But, got to post sometime, so here’s the end of April’s circumstances reported at the start of May.

News to keep in mind

Stay tuned. Stay home, and enjoy being able to get out a bit more, and then a bit more. 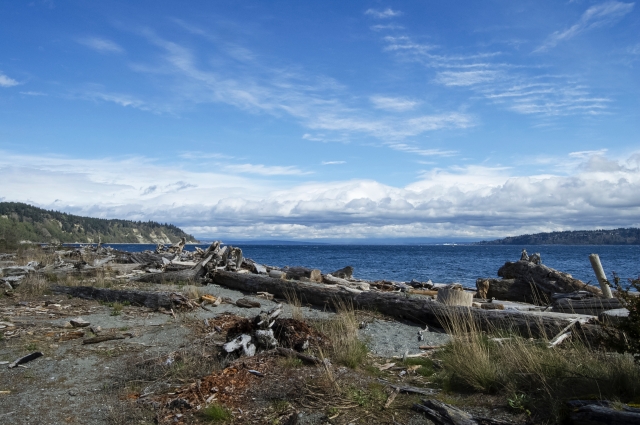